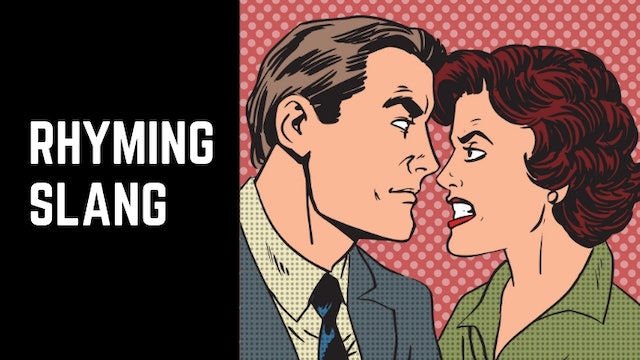 Basically, rhyming slang, as the name suggests, refers to expressions that rhyme, which means they have the same sound as another word. It’s like a game with the words. Normally, the last word in the expression sounds the same as the word you’re referring to. For example, “apples and pears” means ‘stairs’ and “dog and bone” means ‘phone’.

Even though many of these slang expressions started in London, some of them have become very popular and are used all over the country. Rhyming slang can also be heard in other parts of the world where English is used, such as Australia, so even though this type of slang might confuse many English speakers, it has also managed to travel all around the world!

This series of video lessons will teach you the most common and useful rhyming expressions so you can make your English sound a lot more interesting! 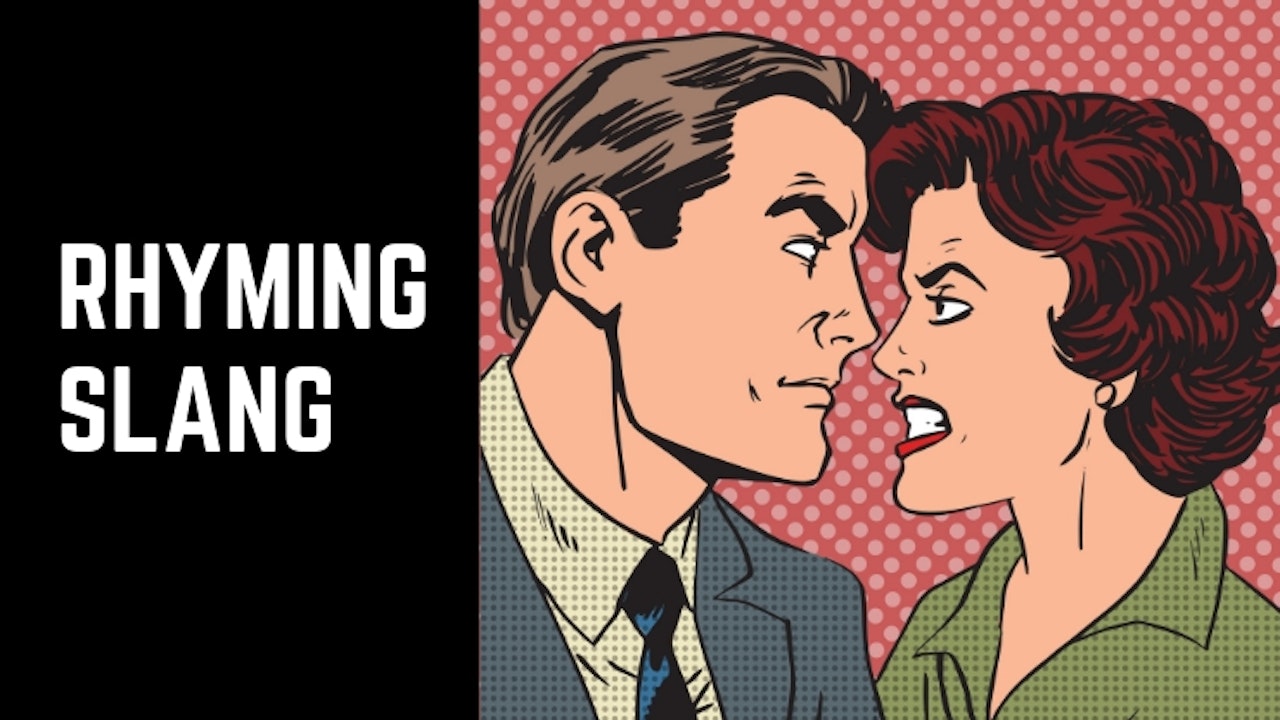