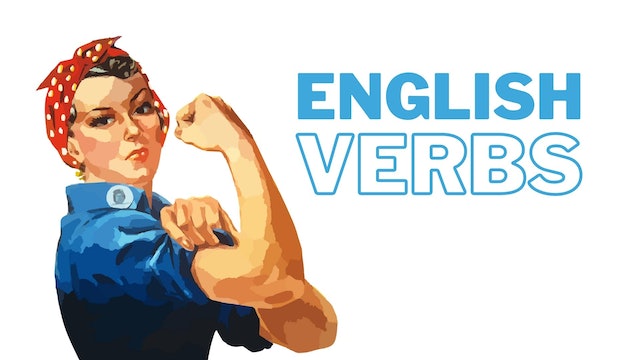 Verbs are one of the four main parts of speech in English. The other three are nouns, adjectives and adverbs.

Verbs are used to describe an action or a state in English. We can put verbs into different forms to give extra information, such as changing the tense to show when something happened.

For example, you can say “I go to the beach every day” to show that this is a daily, repeated routine. However, you could change the verb tense from present to past and say “I went to the beach” to express that this action happened in the past and is now finished.

As well as tense, we can change the aspect, mood and voice of a verb by adding auxiliary verbs, such as “English is spoken here”, which is passive voice, instead of “We speak English here” in the active voice.

Verbs might seem a bit difficult when you’re learning English, but this series of video lessons will help you to understand the main grammatical rules so you can use English verbs with much more confidence. 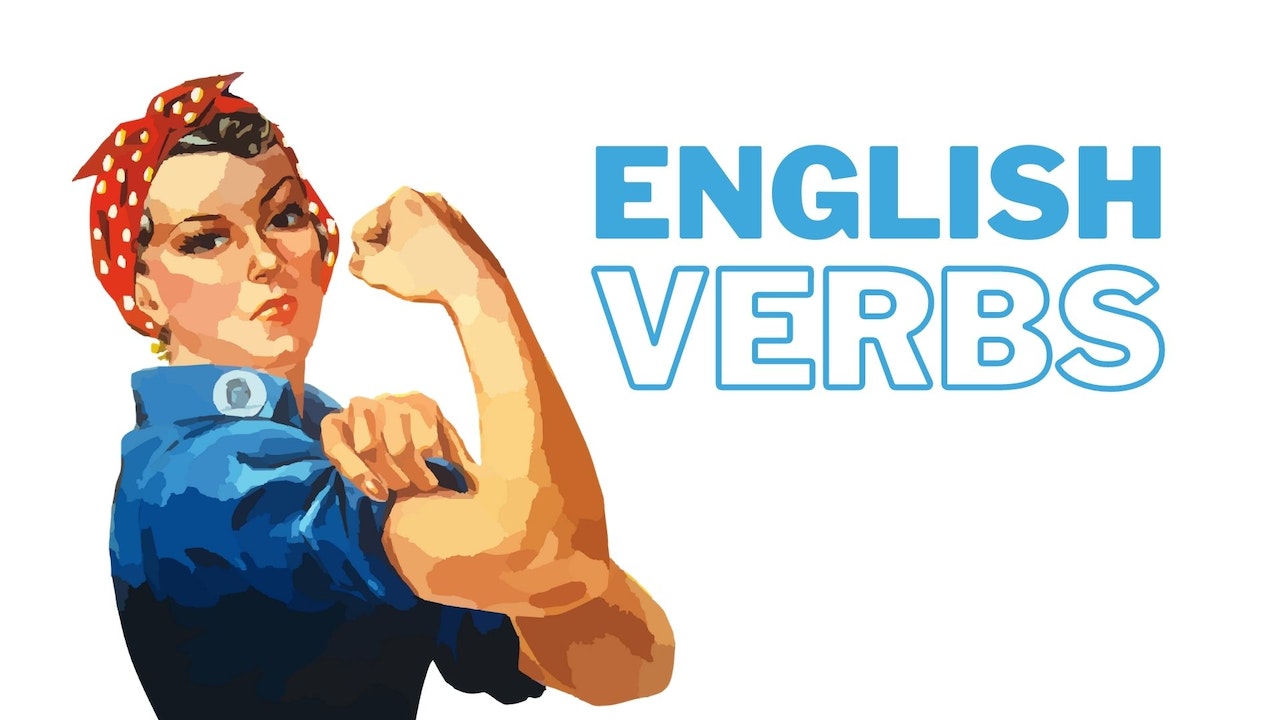