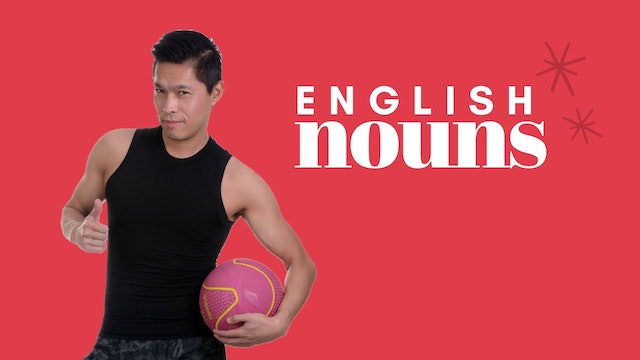 Nouns are one of the four main parts of speech in English. The other three are verbs, adjectives and adverbs. A noun is a word that gives something a name, such as a person or a thing. For example, the female name ‘Maria’ is a noun. Also, the word ‘woman’ is a noun to describe a female human being.

We can divide nouns into different categories. Firstly, a proper noun is the name of a specific thing or place, so in English the first letter must be a capital letter, e.g. ‘London’. However, common nouns just describe the word, e.g. ‘city’, so we don’t use a capital letter in English.

Whereas common nouns are things we can see or touch, we also have abstract nouns, which are used for ideas or feelings, such as ‘work’ or ‘love’. We also have countable and uncountable nouns, plural nouns, possessive nouns, compound nouns, and pronouns.

Nouns are the largest class of word in English, so there are many nouns to learn, but the best way is to learn them in context to help you understand them. This series of videos will help you to learn all you need to know about nouns so you can use them with more confidence in English. 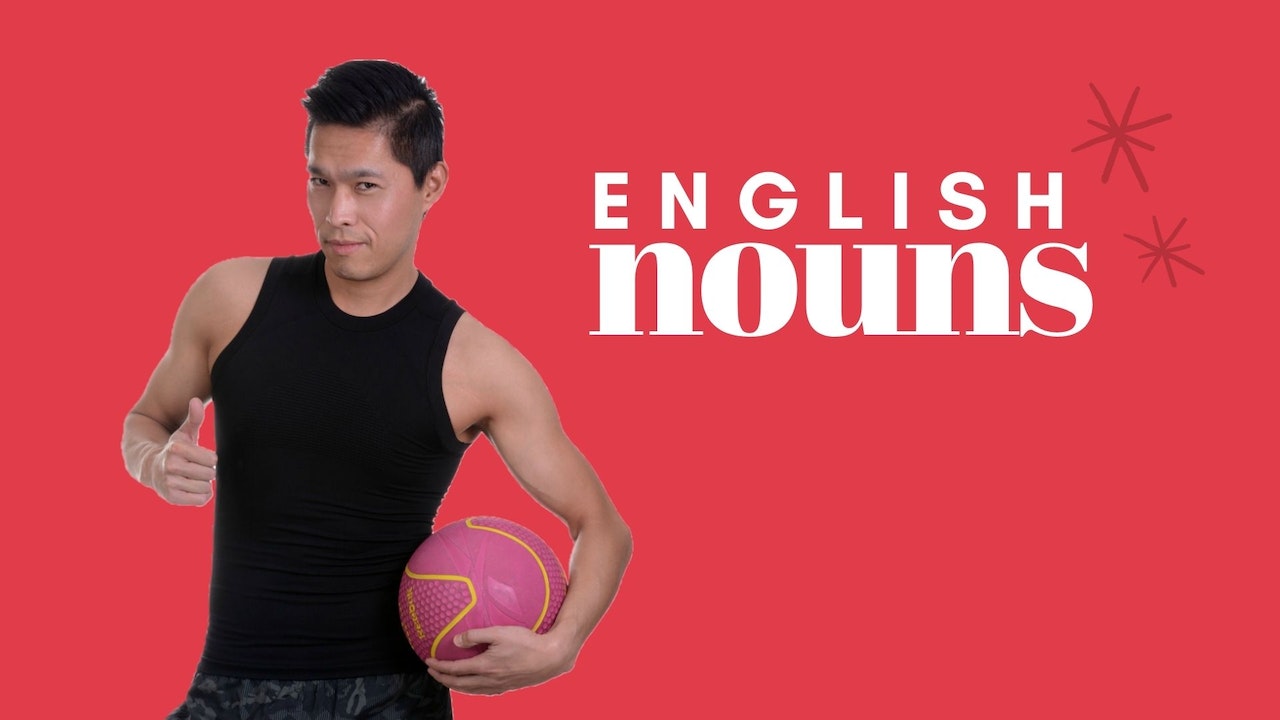